What trans+ pride means to me. 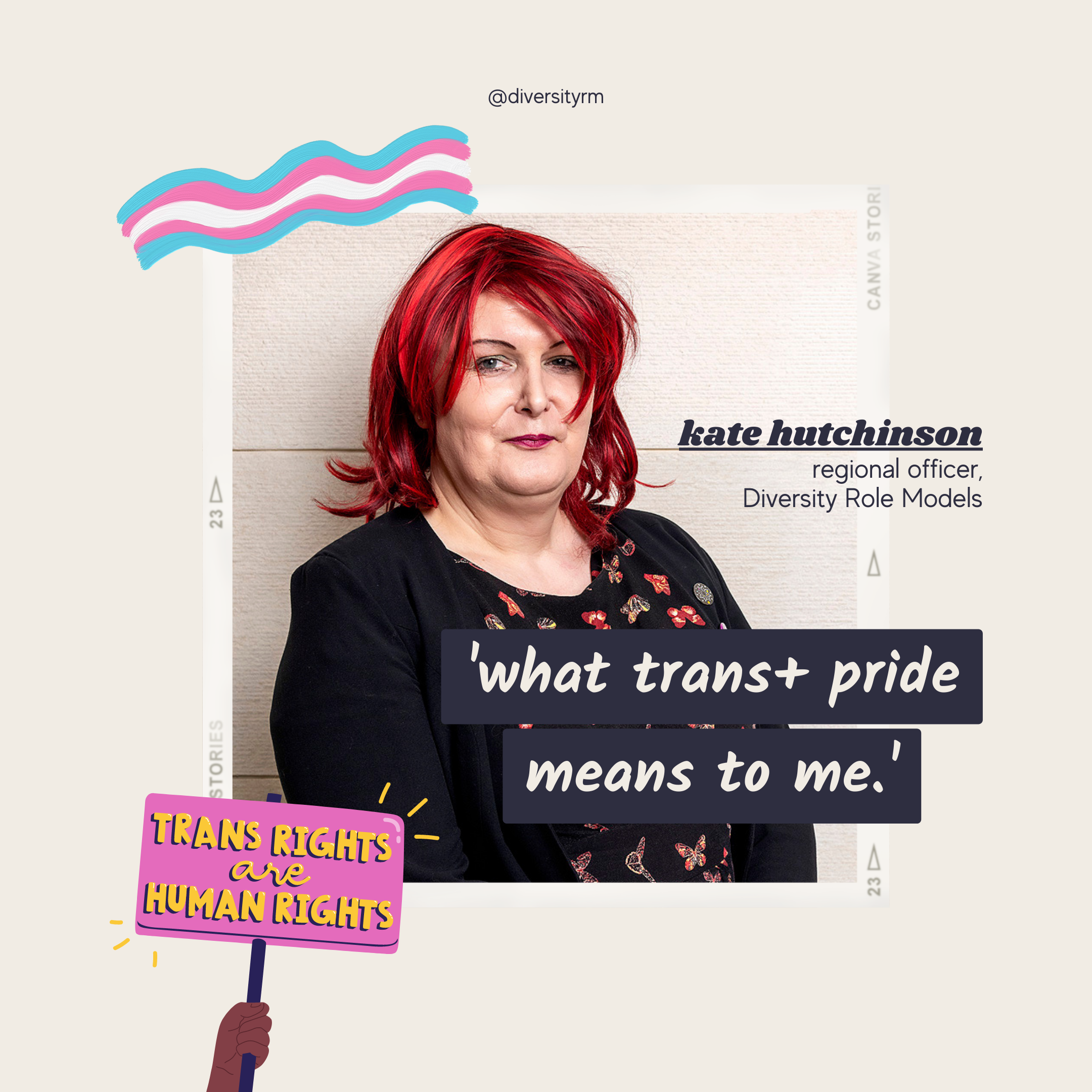 By the time I attended my first Trans Pride I had already attended many LGBTQ+ Pride events, but from the first moment I stepped into the event space I knew this was different.

The pride movement started as a protest and Trans Pride is still very much that. To me Trans Pride is walking as part of a community with a megaphone in hand, trans flag worn as a cloak streaming behind me, blue, white and pink stripes painted on my face. A march of thousands where our voices come together as one to proclaim, ‘Trans Rights are Human Rights!!!’

Trans Pride is being part of a community coming together in a space where they feel safe, included, understood and celebrated.

Trans Pride exists because trans rights are being actively challenged by several small — but vocal — anti-LGBT+ groups. They challenge access to single sex spaces, inclusion in education, healthcare, and even employment. There are active campaigns to repeal the Gender Recognition Act and to amend the Equality Act. Trans Pride exists to push back against discrimination and bigotry.

A large part of our mission at Diversity Role Models is to ensure every young trans and non-binary person within our education system feels represented and included. Section 28 was repealed in 2003 and yet we see schools being threatened by anti-trans campaign groups with legal action simply for trying to support their pupils and staff.

‘You can’t be what you can’t see.’ As a young trans person at secondary school in the 1980s, I never saw myself; I never felt I could be myself. Visibility is incredibly important.

Two years ago, I revisited my old secondary school to deliver Diversity Role Models workshops – something that would have been impossible under section 28. On walking through the front doors into the foyer, I immediately noticed an LGBTQ+ History Month display in front of me. A smile crept across my face. 13-year-old me would have loved to see that, to see my community represented. That is something that should be never taken away.